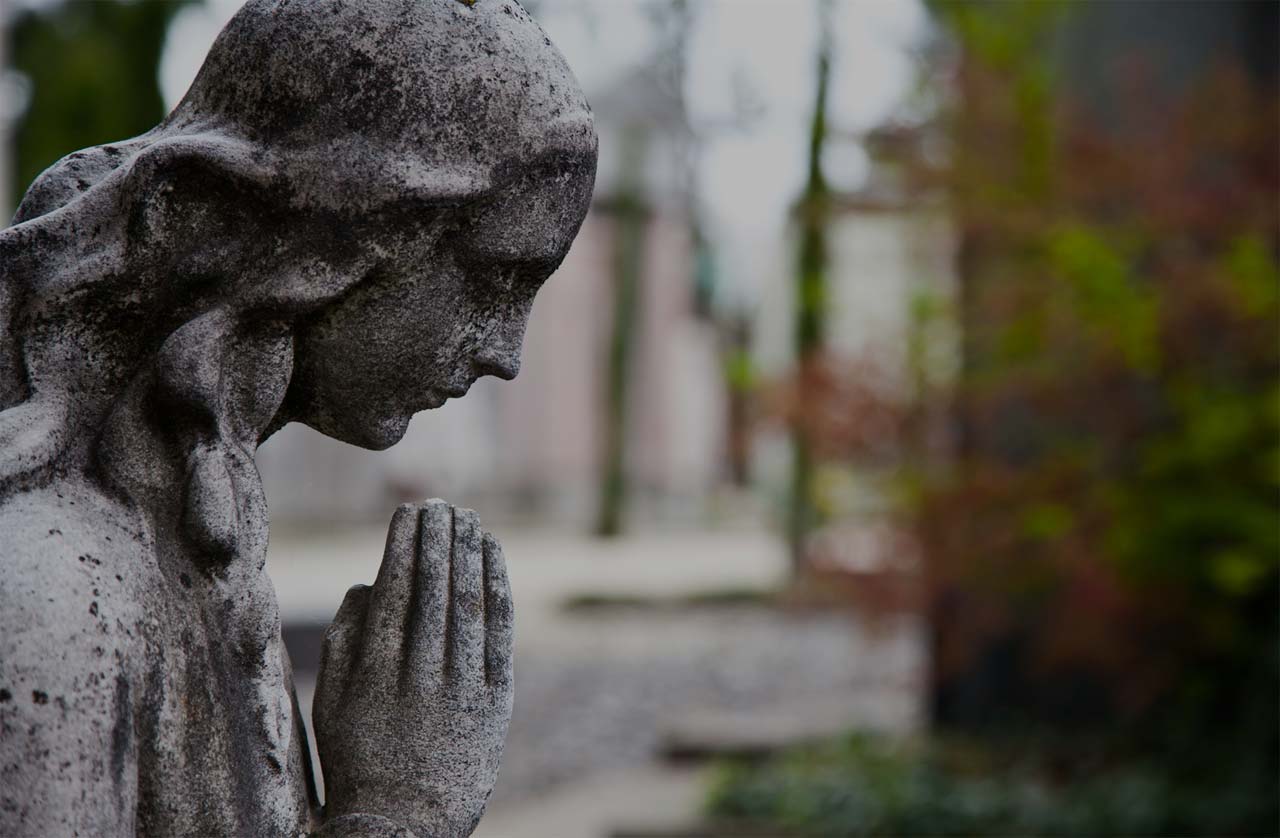 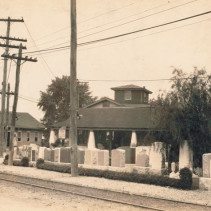 In 1914 Will Hope decided to start a career as a Memorial Craftsman. His search led him to Burlington, NJ where he purchased an existing monument company. He remained in that location for a few years before moving down the street to our current location on the corner of Washington Ave & Federal St in Burlington City. A time when the streets were made of dirt and had trolley lines running down them.

W. Garey’s son Tom, who also grew up working in the business, began working full time in 1992 after graduating from Ursinus College. He took over the business in 2002 marking the 4th generation of family ownership. Much like his father before him, you will still find W. Garey Hope around the office helping customers.

In 2014 we celebrated over 100 years of service to the community and continue to do the vast majority of the work that goes into making a quality memorial ourselves. Stop by and take a tour, we enjoy being able to show people the artwork and skill of our craftsmen.